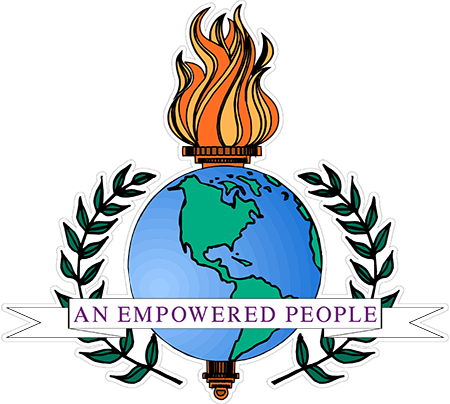 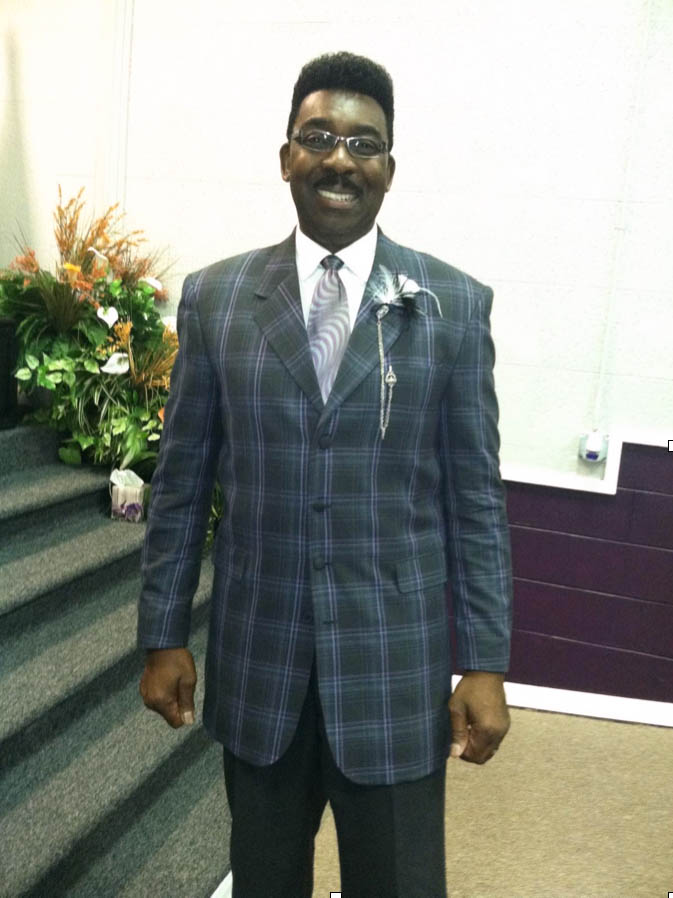 Rudolph Grant was born to Samuel and Wilhelmina Smalls Grant on April 15, 1952 on James Island, South Carolina.  He is one of 13 children, 11 boys and 2 girls.  He attended public school and developed a great love for music.  He began to play the tenor saxophone.  After high school, he volunteered to serve in the US Navy during the Vietnam War.  In 1976 he was married to Hazel Blake Grant and had two sons. After 6 years of service, he came out of the US Navy and began to serve the Lord under the leadership of the late Bishop W. L. Clayton in North Charleston, SC. After serving under his ministry for 13 years, he moved closer to home, in Summerville, SC to serve under Pastor Robert Clark for 3 years before he answered the call of God to start a new ministry.  Thus, Christ Temple of Summerville was born on February 2, 1992.  During the 24 years of service unto the Lord, he has seen a lot come and go. Many souls were touched by the ministry, many has been saved and many pasts through.  He has opened his home to not only hurting people but to hurting children as well. He has been involved with the foster care program for over 15 years.  From that program, there was one little boy that really needed a father and the third son was adopted into the Grant family.  He is a true Bible believing, tongue talking, man of God, always available to anyone in need.

An Empowered people called to transform, communities, churches and nations with God’s word.